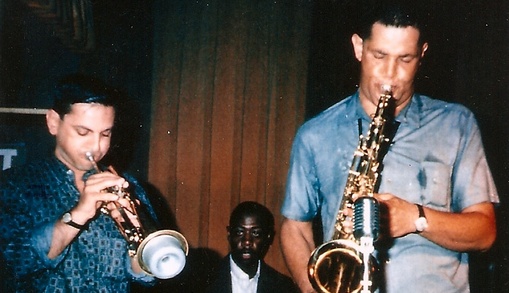 Dusko Gojkovic has a name that has provided him with many different identities over the years. He was born in 1931 in what is now Bosnia and Herzegovina but has spent most of his life in Munich, Germany. He became a professional trumpet-player at a very young age and was one of the first people to create the sounds we now know as Balkan Jazz. His resume of songs speaks for itself. Here is an interview with a man who has been a staple in European Jazz for many, many years