Clarence Curvan (b. 1939), percussionist, bandleader and a household name when it comes to Trinidadian music. Mr. Curvan was instrumental in fusing jazz and calypso, he backed several American artists with his orchestra and has toured extensively throughout the Caribbean. He is still involved in the Carnival in Trinidad. One dollar brought him into the business and his love for music made him stay.

How did you get involved in music?

A neighbour of mine gave a dance in the country district way out in Trinidad. I was about 15. When we got up there instead of dancing I found myself on stage with the band. I knew all the guys. I took up something. I think it was a cowbell. When the party was over the bandleader gave me a dollar. He couldn’t get rid of me after that. That was big money. A dollar. Oh man, you are kidding? (laughs).

Did you take lessons?

When I was 14 my mother would send me for piano lessons. I did pretty well. Eventually I dropped off the piano lessons and picked up the bongo drums and other things. I kept improving my skills until I was called by the top calypso band at the time, Cyril Diaz Orchestra, to record with the Mighty Sparrow. That was my big break.

How did you make the transition from a percussionist to being a bandleader?

One day a woman said to me, ”we need a little band to play on Radio Trinindad for the teenagers on saturdays (for the ’Saturday Morning Teen Dance Party’ show).” I knew of younsters who played. A pianist, a bass player, drums… (So) I took some of the neighbourhood kids and gave them percussion instruments and we started to rehearse songs. And thats how my band was born. The reception was so great that they gave us two programmes (on Radio Trinidad). 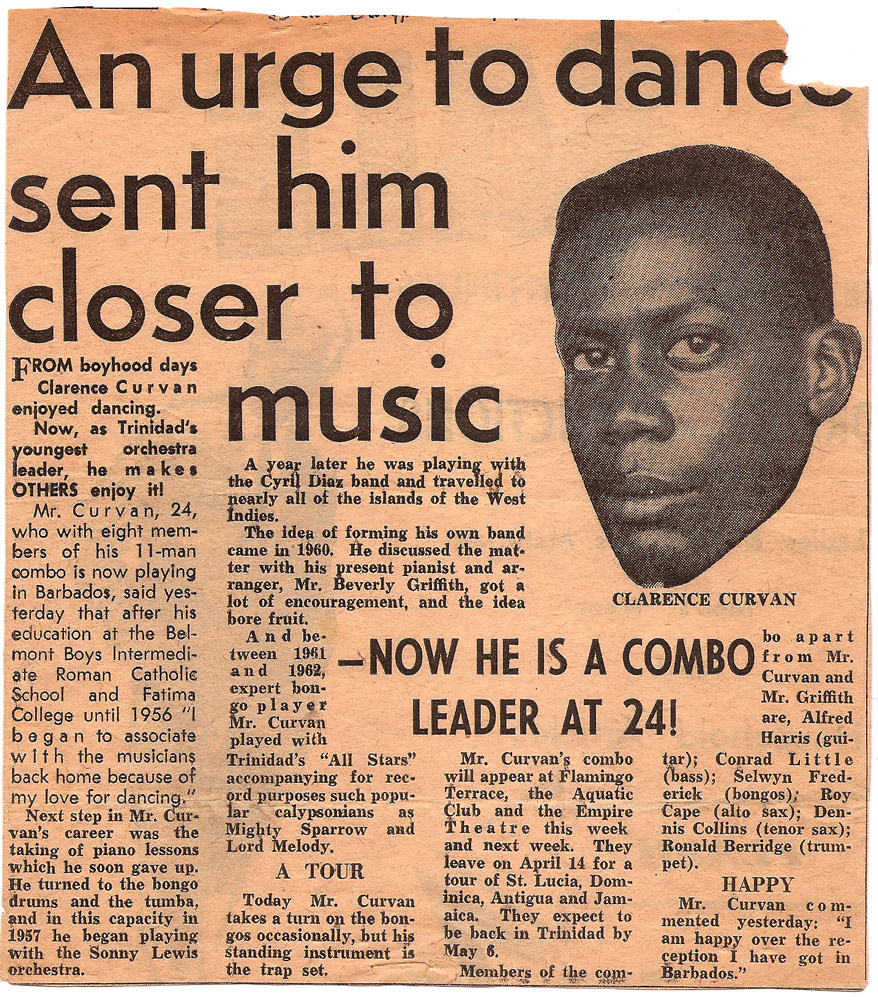 I became an in demand percussionist, so other bands would hire me to record with them. One day I just decided to go to a (record) company and tell them that I had beautiful music that I would like to record. They heard me and sent me back home. I had heard other bands in Trinidad performing the (Chet Atkins) song (”Teensville”). I figured why not try it. I did my own arrangements, my own version. In 1960… November, I went back to the record company. They decided to take a chance. I was their biggest seller with my first record. It was a bit jazzy so it’s a combination of calypso and jazz. That was my break and from then I just kept on going.

How did the other Islands in the Caribbean support Trinidadian music?

The Caribbean Islands embraced the bands. See our music went right to the Caribbean radio stations and people would tune in for Radio Trinidad which was very powerful then. We got a lot of engaments on other Islands. We started touring in 1961 all the way to 1969. We travelled straight through the Islands three or four times a year.

Didn’t you play an 18 month resident gig in Barbados?

And that’s where you backed up several US acts?

They started to bring in acts: Tyrone Davis, Betty Wright, Carla Thomas, Clarence Carter, Johnnie Taylor and all these guys. I had already backed up US artists in Trinidad. As you can see (from the flyer on the table) I did opening acts for Percy Sledge, Arthur Conley and others. I changed up my style of music around ’66. You see it started from home. Trinidad went baslistic over the soul music. Percy Sledge, Otis Redding and all these guys. I changed my arranger. I brought in Clyde Bradley. He was with the times. I did Wilson Pickett ”Land of a Thousand Dances” and it sold quite a bit. Cannonball Adderlys, ”Mercy, Mercy, Mercy” tune. I went into some serious soul stuff because Trinindad went soul.

Did most of the US artists travel without…

… without a band? They realized that they had a residence band that could handle the music so that’s exactly what happened. You see they would come in in the morning and rehearse in the afternoon, perform at night and fly back out. (Laughs) 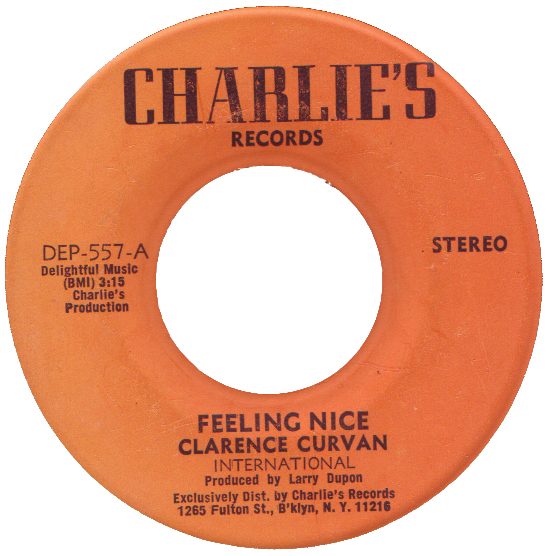 You and your band migrated to the US in 1969. The last recordings of yours that I know of are the ones on Charlies and Strakers Records from the early ’70’s. Did you record more after that?

Yes, I did other recordings for other individuals but not very much. I just scattered here and there. When we (as musicians) came here we were not as established as we were at home so the jobs wasn’t here. We had to find something else to do. This is where the problem came in. Music did spoil us a lot. All we did was rehearse Wednesday and Friday. Saturday and Sunday the band was performing in different parts of the country. Or the Caribbean. So we knew nothing about having a boss telling us to come in at 8, eat at 12 and leave at 4. We knew nothing about this so to fall into living like this was very difficult for me. What I (like to) do is sit back and listen to my older recordings and I’m actually seeing what life was like in those days, what I was doing and things like that. Very interesting.

Do you miss those days?

Absolutely. They were the greatest. I would do anything to get those days back and get back young again. It was wonderful.

Clarence Curvan – “my last date with you”

Clarence Curvan is currently staying young living in Queens, New York and zig-zagging the world as a judge at carnivals. 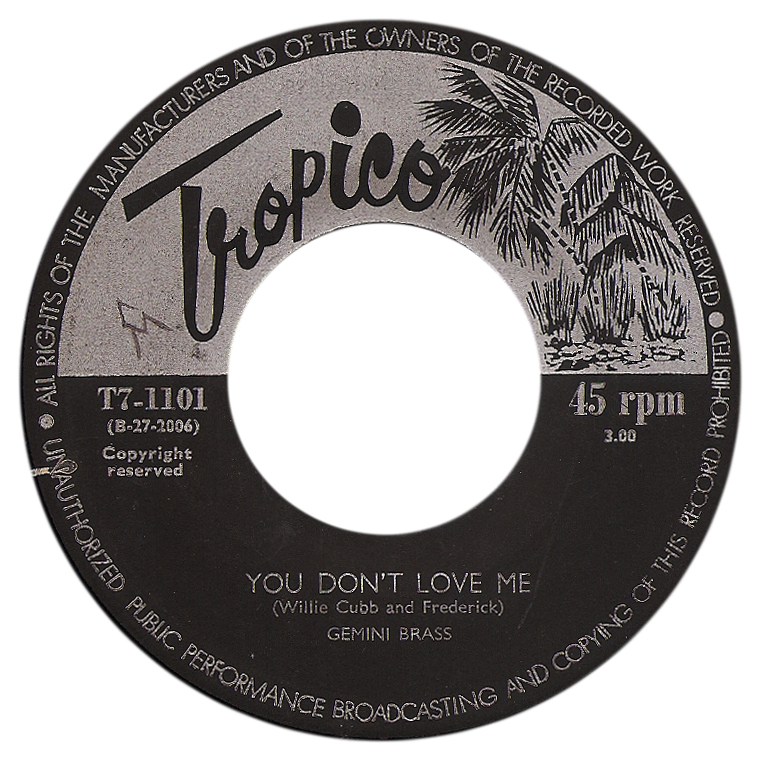